Bangkok operation was a great success, with objectives being less about revenues/likes than meeting (in the flesh) strategic agents and exhibiting my work outside of the Quebec and Internet cesspools. I’m writing this jet-lagged beyond recognition, so pardon the typos and grammar errors.

The Un regard froid live action at JAM was the most intense and violent one in the short history of the project, despite or rather because of technical issues with the 110 V/220 V converter, ending  a cappella with unamplified chain against metal barbarism. Praise for Gamnad 737, F and ZB Aids for their amazing performances. 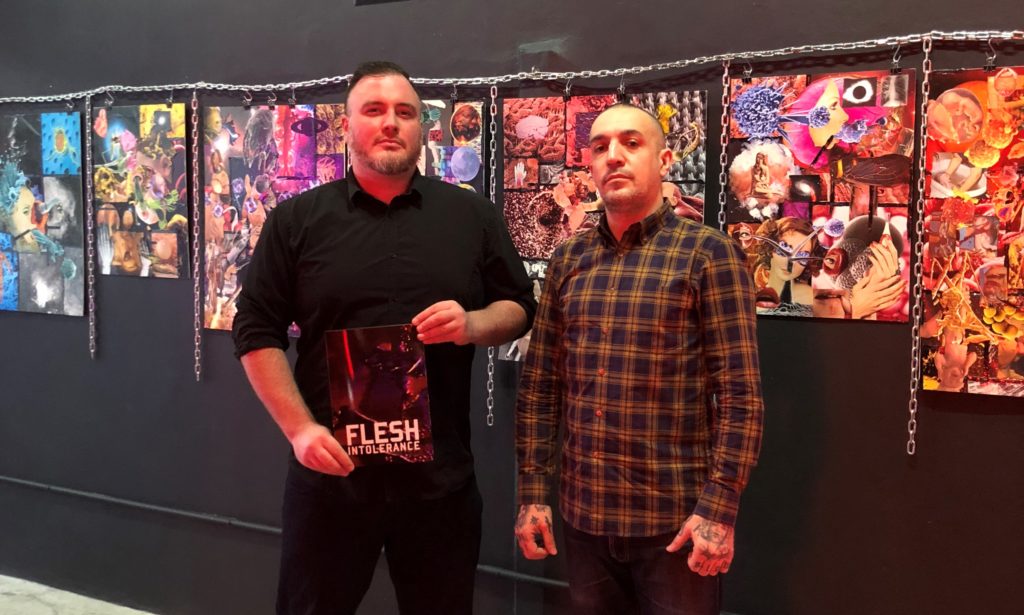 The opening of the new collages series Flesh Intolerance at Maison Close BKK was another victory (in sweat and blood). I arrived guerrilla style through the customs with the collages, expecting them to be refused as they are huge and quite heavy, but everything miraculously went well. Million thanks to Stephen Bessac and his crew for setting up the exhibition in such a short amount of time.

There would be much more to say about the trip, but what happens in Bangkok stays in Bangkok… 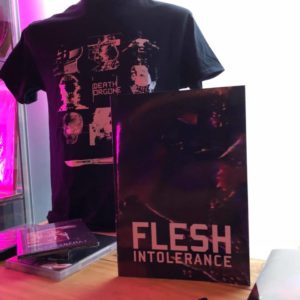 You can get a Death Orgone t-shirt / Flesh Intolerance zine from Maison Close BKK.

The full set of Flesh Intolerance collages is now available on Tumblr. 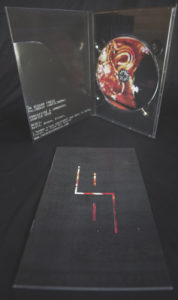 Palinodie (Anticinéma) is now available on CD through Cioran Records and on tape through NSN. Both are magnificent objects and I’m extremely grateful to have such great collaborators. 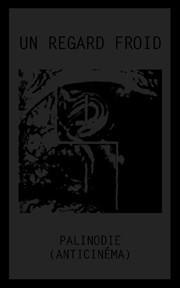