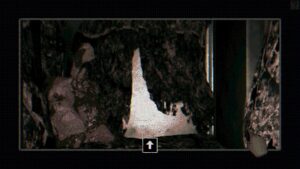 Public release tomorrow (04/15/22) – Do not skip this! The one and only Yames does it again with an unique brand of body horror creeping out of the liminal intersection of gnostic paranoia and biological insanity. Brilliant ambient soundtrack and a visual aesthetic not unlike deSpiria monstrosities. Strongly recommended. Actually, go support Yames’ Patreon right away. Link above. 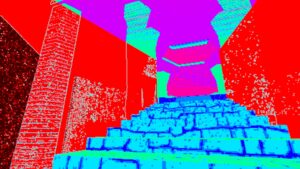 Another masterpiece by the developer behind the brilliant That Night, Steeped by Blood River. The colour palette and absolutely exquisite animated textures (you could lickthe screen) are constantly synchronized with infectious music and wholesome dialogues. The best spectral mazes you can get lost into. 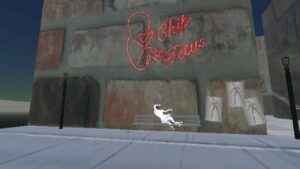 Bodies in the Backwater by Supposedly Spooky—https://supposedly-spooky.itch.io/bodies-in-the-backwater

A short and sweet dose of strangeness. Finding dead bodies has never been so eccentric. 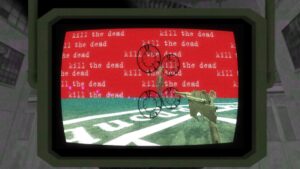 A short experiment in embedded framing with the be-all end-all of cursed communication device: a Nokia cellphone. Also Blade (1998). 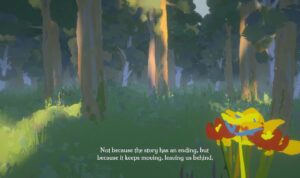 Not only this experience is awe-inducing, it might be the best representation of Spinoza concept of affect. 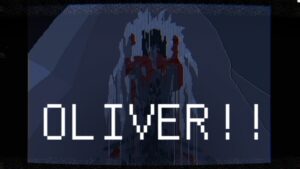 This might be my favourite Midnight Scenes episode yet. Gorgeous pixel art and brilliant set pieces on par with the best Twilight Zone scripts. 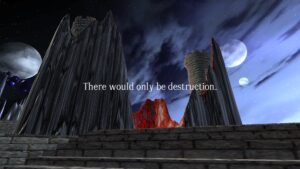 A dreamscape simulator with some quite challenging platforming element if you are so inclined. This would deserve a VR version, but I hope not— I would end up severing all links with reality and stay there. 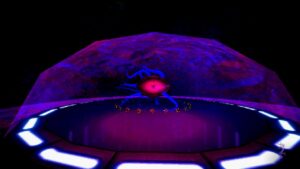 This sequel/remake of the original Hypnagogia has some of the most vibrant and dazzling lo-poly visuals I’ve experienced in a minute. From the cutesy platform levels to horrific flayed flesh/fog territories, it remains masterfully crafted with a great sense of care. Not as cursed as the original, but I could recommend this as a first step for kids to try out horror games. 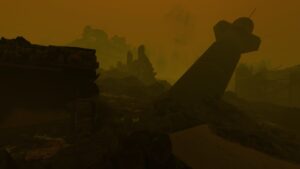 Apotheosis of Fear by SpoocleMacBoogle—https://spoocle.itch.io/apotheosis-of-fear

This fully encapsulates the angst of the current era and will stay relevant for years to come. 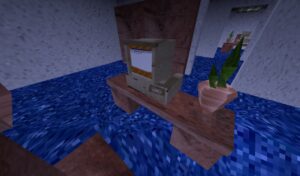 If you don’t relate with the Working level, you’re lucky. 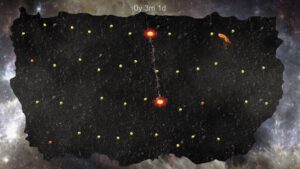 If you enjoy typing games like I do, this is the natural evolution. Unique gameplay mechanic mixed with great sound design and animated handmade clay humanoids. You must try this out. 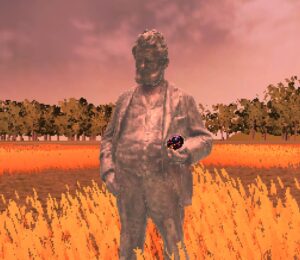 There’s something about the juxtaposition of scratchy audio collages, lofi visual assets and that skybox that really clicked for me in this small experience. Not the most original walking simulator you’ll play, but lots of potential. 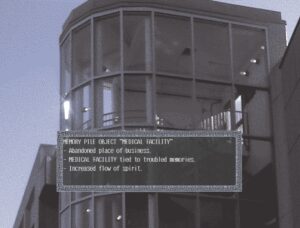 I mentioned deSpiria above, but Hellnight (or Deadly Messiah) on PSX is a game I constantly return to. Imagine this mixed with the first Shin Megami Tensei dungeon crawl and a restlessness on the potential end of the human project. Beyond the comparisons, this is powerful, evocative stuff and even after playing two times, I still feel like I missed something. Brilliance in minimalism. 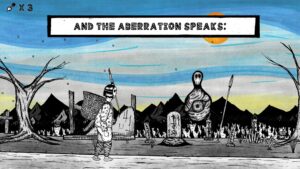 More end of the human project material, but integrating concrete investment from its creator. It deserves to be fully quoted: “Days Dark is an ode to the forgotten matriarchs, who carried generations of family, including my own, through the darkest days. Loosely based on the events during the Great Leap Forward in my home province, this game explores the pain, oppression, and marginality experienced by my grandmother, her sisters, and their mother’s forgotten sacrifices living under traditional patriarchy.” You will get cramps in your fingers playing this, but it’s worthwhile considering the artistry behind this game. 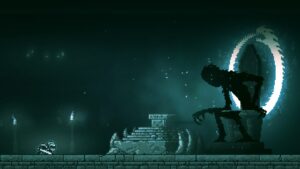 A great 2D horror puzzle platformer not made by Playdead. Amazing pixel art, a very deep lore entwined with a crushing narrative and ingenious gameplay switches keeping you on your toes. So much horrific little details to discover…

The pinnacle of braindead AAA GTA-like. It fully embraces its absurdity and political incorrectness. Also The Matrix game we deserved and never had. The gaming industry should have crashed as hard as 1983 after this. There’s really nothing else to add (was anything else added since?).

While it might not be the best Fatal Frame title, it’s a great horror game in its own right. The decrepit aesthetic, from the alabaster skin of the protagonists to the Noroi-esque found footage cut scenes, conveys a constant tension of fragility and an immersion in an atmosphere of pure helplessness. The biggest flaw is that it’s stretched out lengthwise, especially the final chapter. I also get the comments concerning the gratuitous sexiness (it’s a Tecmo game after all), but this chapter of Fatal Frame feels so alien from reality that it works more as a necrophiliac erotism than anything else.