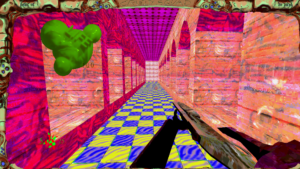 Where to begin? The only way to describe this painful experience is through strong metaphors. Cruelty Squad is a botched CRISPR-edit mixing one part 90s shareware compilation, one part original Deus Ex, one part amphetamine-era Nick Land. The is the interactive media visualization of Elon Musk’s intestines afflicted by weaponized nanomachine diarrhea. Once out of early access it will become a seminal artwork of the hypercapitalist era. 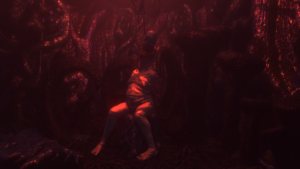 I really enjoyed this more than I thought I would. There’s some pretty nifty ideas, especially in the netherworld’s use of textures. Unfortunately the graphic sex feels more like a test of Steam limits and has no purpose that would have been better served by being suggested. It fails at being perverse, but this failure exposes a world of possibilities for future projects in the same vein. 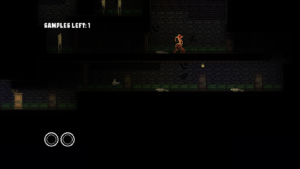 They Grow gets a certain viscerality in its flow. Short and sweet and really deserves to be expanded. 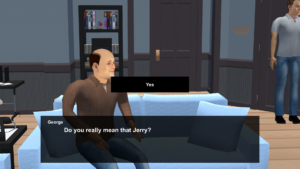 This is how I always imagined Seinfeld should have ended. 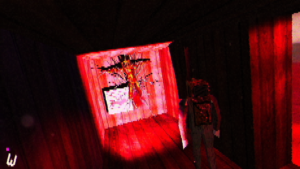 The games wear the Sturgasky brothers and Lovecraft on its sleeves and gracefully does so. Genuine terror creeping through very creative use of old school survival horror gameplay. Thumbs up for the interspersed use of video. 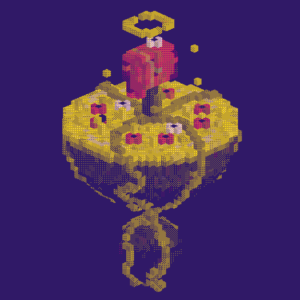 An interactive novel weaving an absolutely horrifying vision of tomorrow. Take as needed for pain.

Kitty Letter by The Oatmeal – https://theoatmeal.com/blog/free_game

Two of my favourite activities when I’m braindead : playing Words against other people and reading The Oatmeal. This is now blended together and the world is a little better.