a) An investigation of a cyber-sect linked to the disappearances of several women online.

a) A moodboard of the aesthetization of self-destruction.

ANA is an experimental video about the darker zones of the Internet. It is a moodboard of the imagery shared by underground communities exposing their self-destruction: more precisely pro-ana/pro-mia (pro-anorexia and pro-bulimia). From those extremities is a discourse about modern day mortification and the spectacle of self-hatred enabled by web communication.

Real physical performances re-enact visuals found on hidden forum and social media accounts. They are linked together by the thread of creepypasta (the web answer to an urban legend), going progressively deeper… These performances were remixed to represent the aesthetic of Internet culture. Glitch art, analogic distortion, selfies, references to occultism and others are integrated in the discourse. Video artefacts are voluntary.

An individual investigates the disappearance of several online female personas. The missing women appear in encrypted videos hidden on the web, leading the protagonist in an esoteric puzzle he tries to decipher. 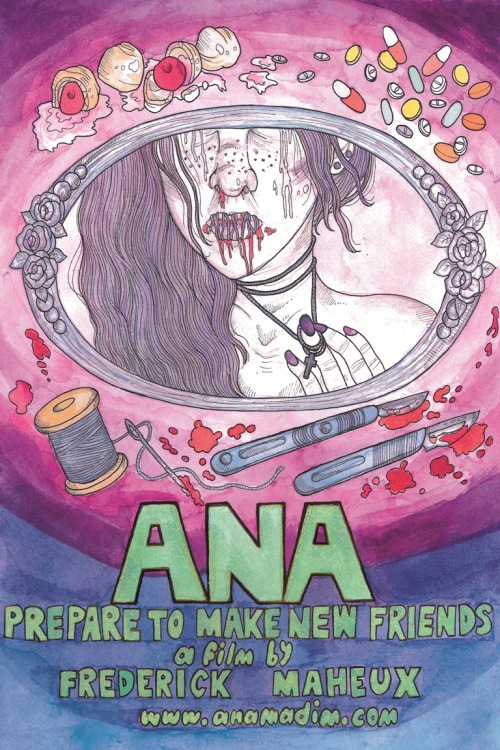 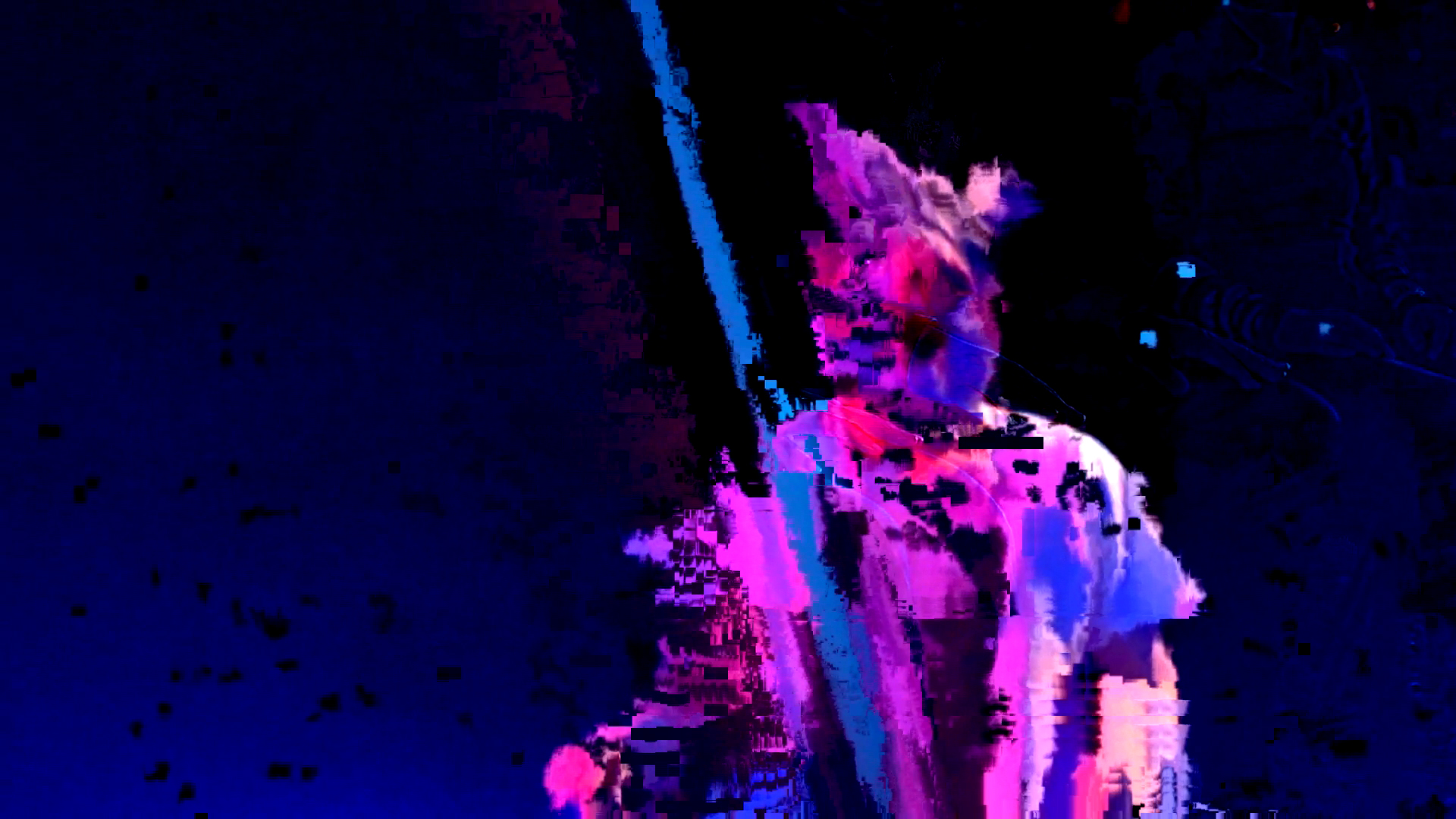 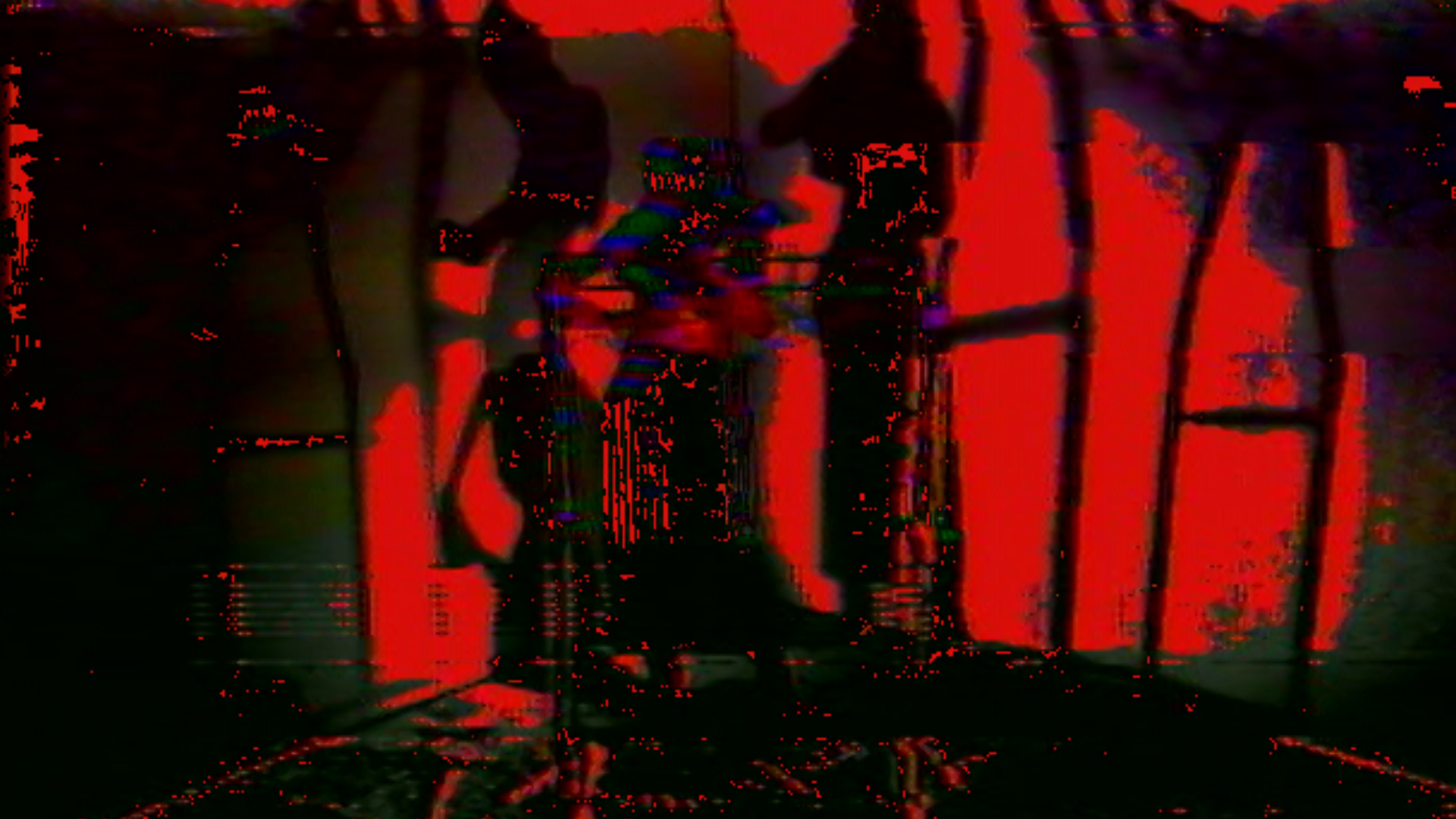 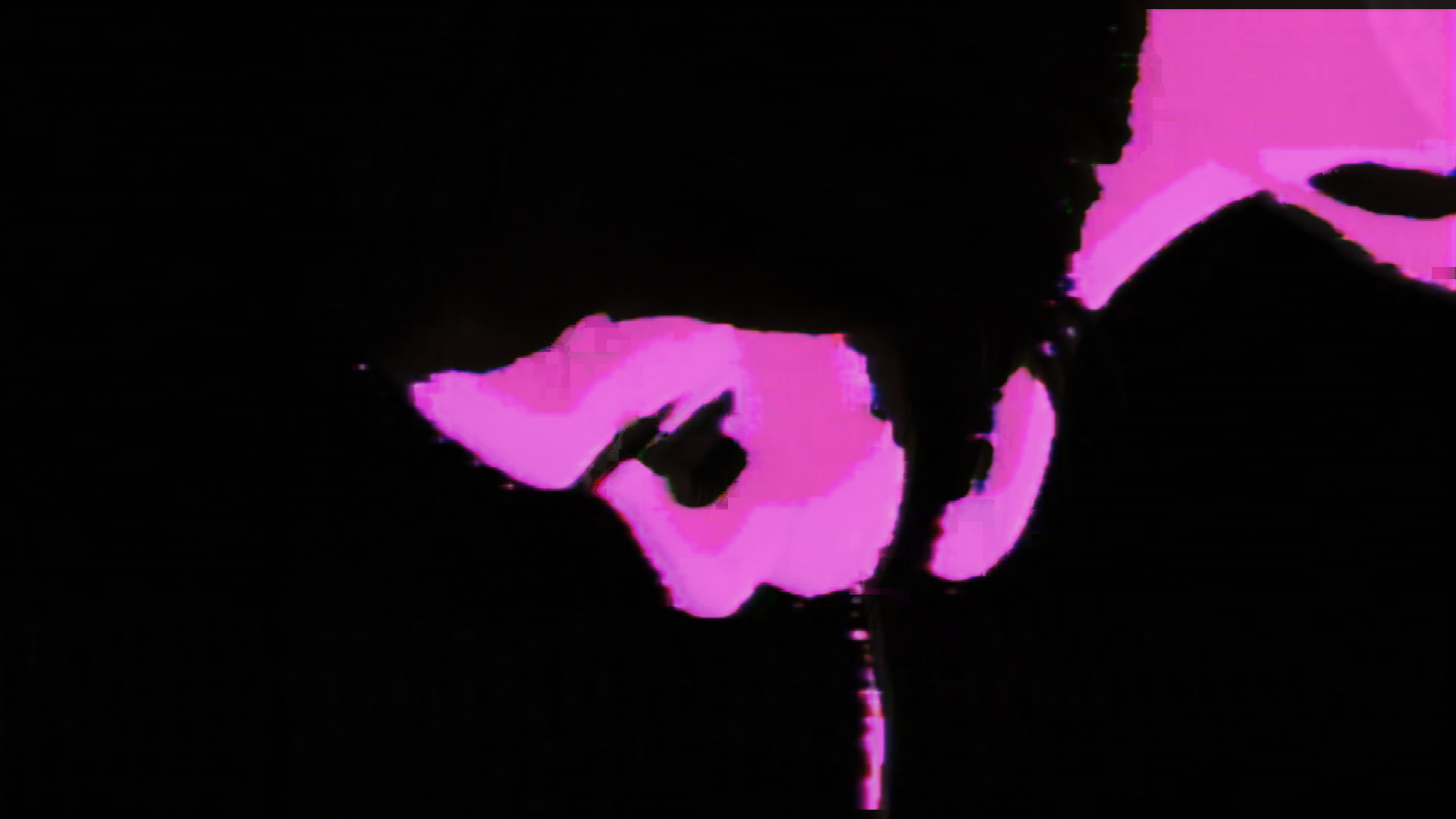 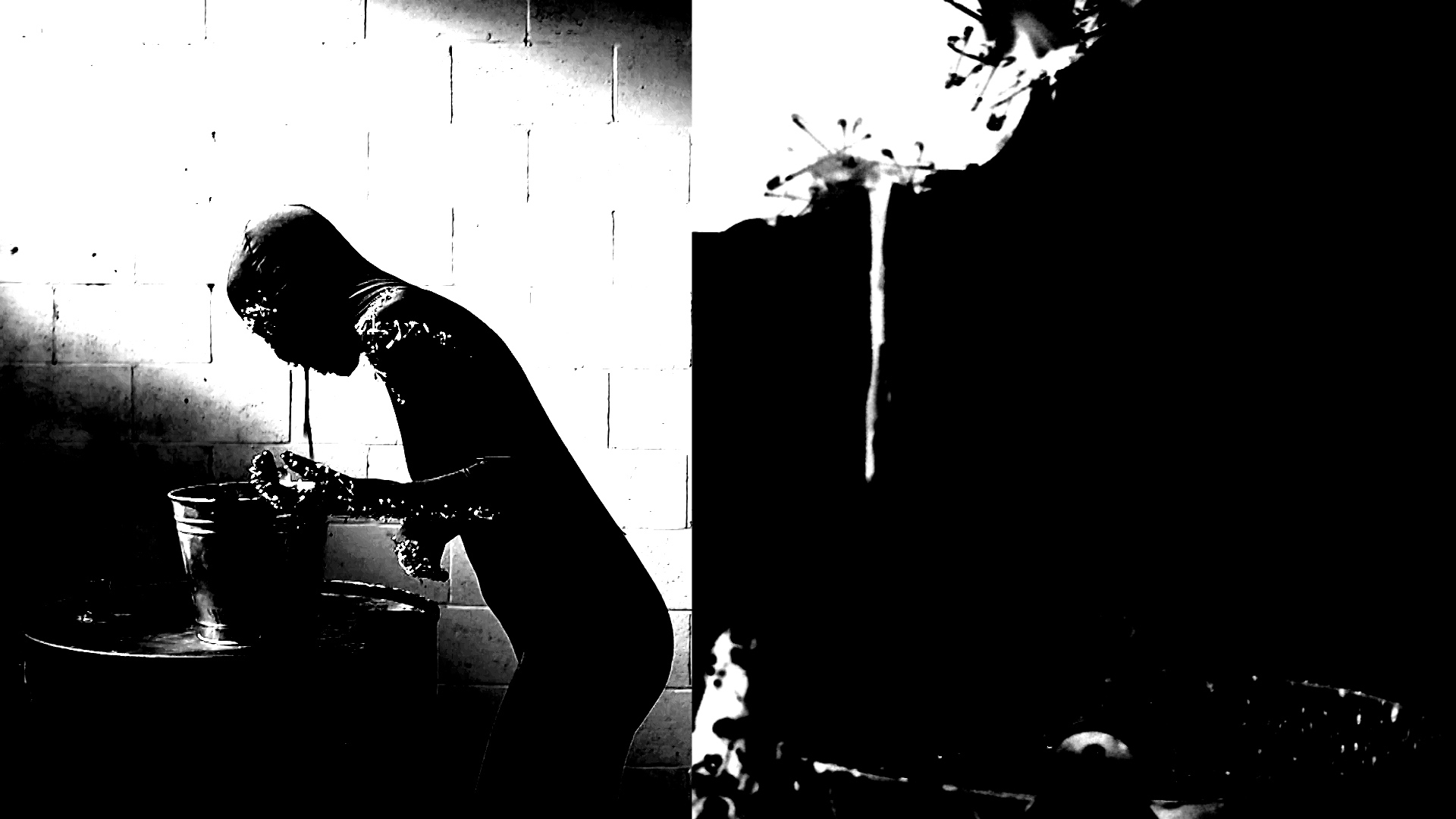